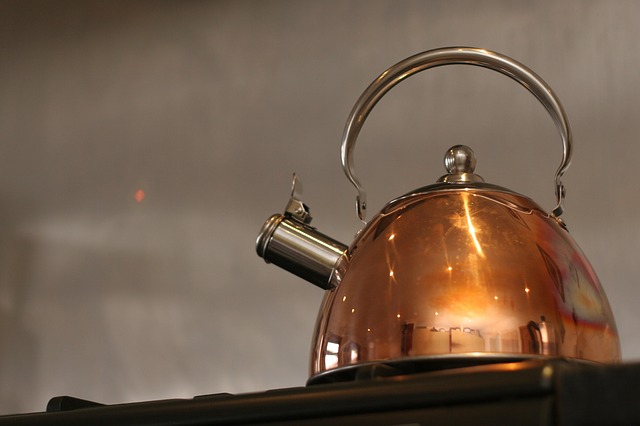 Whether you’re moving to a new home and you want to choose the appliances, or you have multiple options at your disposal, choosing between gas and electric is a big deal. Thousands of homeowners face the same predicament, with the price being at the top of their list of concerns. Is something as simple as boiling water more efficient with gas or electricity?

It is cheaper to boil water with gas because electricity costs more in most households.

Throughout this article, you’ll learn the following information about the cost of gas vs. electricity to boil water:

The Cost of Boiling Water with Gas

If you’re worried about spending too much money to boil a cup of water, then you should know that the difference is minimal. Most energy providers will show you that gas and electricity consumed by stoves makes up for less than a fraction of their power bill. However, if you want to save as much as possible, the Guardian states that gas is significantly cheaper in the long run.

Here’s what you should know about what affects the price of gas stovetops:

As you can see, there’s no such thing as a traditional gas stove. Many different factors can influence the price of boiling water and cooking. If you want to compare these results with similar aspects of electric stoves, proceed to the next section.

How Much Does It Cost to Boil with Electricity?

Gas is more efficient than electricity in the sense that it’s cheaper. If you’re boiling water, you’ll save more money by using a gas stove. However, electricity typically gets the job done quicker. The heat doesn’t escape, which allows the pot or kettle to absorb every bit of it to boil water and cook food.

Check out these five traits that influence the cost and effectiveness of electric stoves:

Now that you know the price and speed differences between gas and electricity, it’s time to learn what can change these results.

There are a few instances in which gas could cost more or electricity couldn’t be an option. Keep in mind that they’re not typical. Let’s explore them below.

Gas leaks can make it much more expensive

If you smell gas around your house whenever you turn on the stove, it’s a big problem. Not only does it create a health hazard, but it can increase the bill every month. Every ounce of gas that goes through the pipes is charged to your bill, even if it’s a leak. If you smell gas in your house (with or without the appliances activated), place an emergency call immediately and evacuate the home.

If you’re relying on electricity for quick heating, then you should keep an eye on your energy provider. They might have random shut-offs, in which case it’s a wise idea to have a gas-powered backup plan. Even a small camping stove will do fine in a pinch.

The kettle or pot makes a significant impact

There are many different materials, density, and thicknesses that can change the results. Some pots and kettles are made to heat quickly, saving you money. Some of them are designed to last longer, which can slow the process. It’s up to you to decide which trade-off you’re willing to take.

Gas is cheaper than electricity, but that doesn’t mean it’s more efficient. If you want a lower cost for boiling water, go with gas. If you desire speed and you’re okay with spending a few extra cents per month, then electricity will get you there.