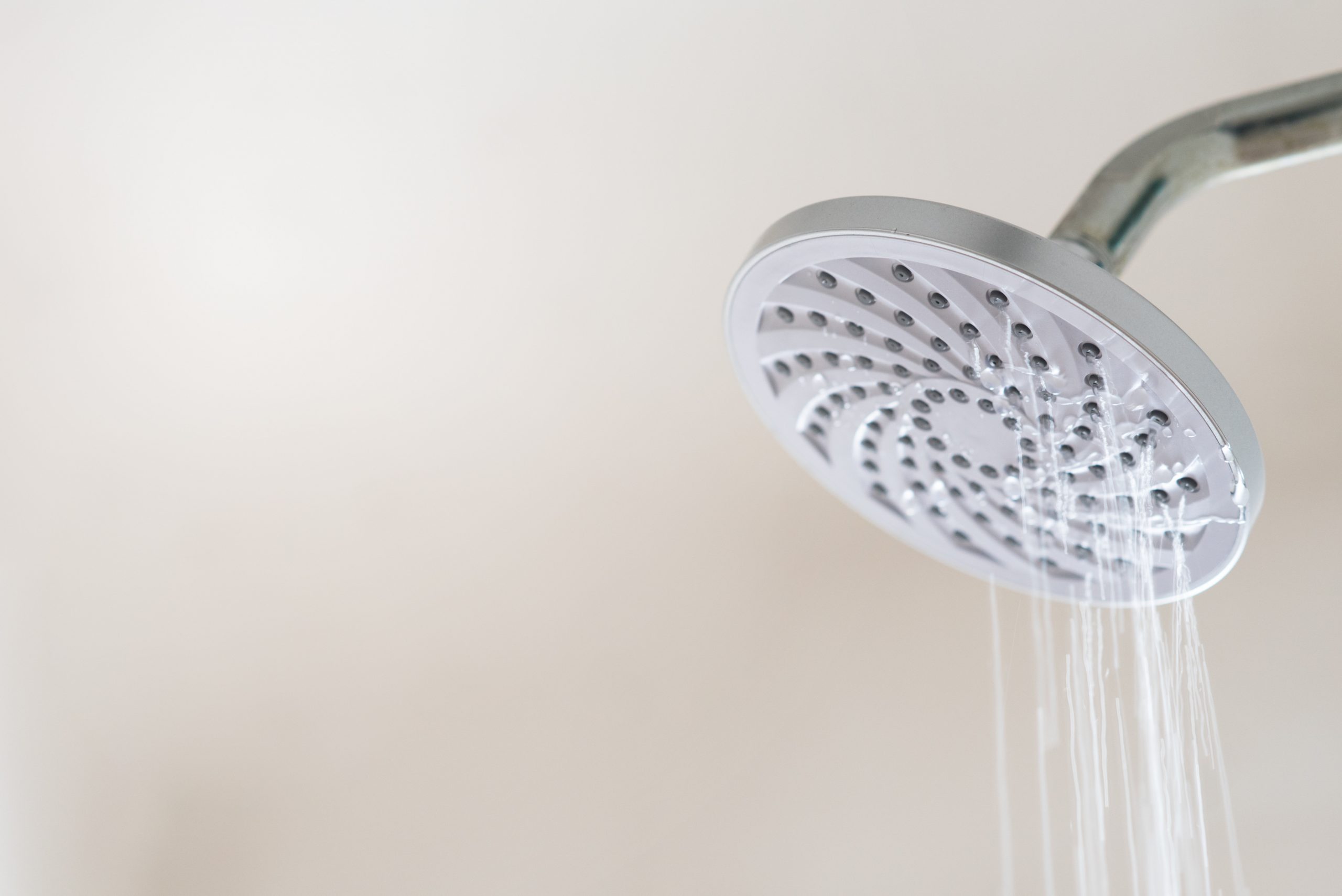 Nothing worse than a shower head dripping at night, especially if you can hear it and also if you pay for monthly use. However, modern plumbing comes with its fair share of issues, and a random leaking or dripping shower head is one of them. So if you are wondering why your shower head is dripping randomly we are here to help.

In general a shower head will drip or leak due to seals clogged with hard water deposit, worn out seals, a faulty shower head

If a shower head is randomly leaking water, it is possibly due to a problem with the seals or gaskets. The seals may have become worn down or have become corroded with hard water. It is also possible that the gaskets have worn down and need to be replaced.

If you are struggling with the problem of a leaky shower head, don’t worry. There are plenty of reasons why that could be happening, but there are also many solutions. Read on to learn more!

As before, a leaky shower head could be the result of various things. Here are the most common causes and easy repairs to fixing a randomly dripping shower head without having to call a plumber.

Washers and O’rings are susceptible too hard water corrosion and will need to be replaced from time to time (depending on your shower head). If the O rings get old, broke or corroded, they won’t be able to keep the water in. Hard water deposits or just plain getting old and brittle play a factor.

The first thing you will want to check inside the threads of the shower head (if your model has one) is a small rubber O ring or plastic washer. As mentioned before, this is quite often one of the largest contributing factors to a leaky shower head and therefore one of the first things that is easily remedied.

Over time they will become dried out and brittle (thanks to hard water) and unable to hold water in. If it looks to be old and worn out, replace it.

Check your model or style and pick up some new washers or O’rings, from your local hardware store or search them on Amazon as they usually have most styles.

Shower Head Not Sealed on Threads

If you cannot get a tight seal use some teflon tape. This could solve your shower head from dripping and leaking.

You can usually remove the shower head from the pipe simply by unscrewing it using a channel lock or crescent wrench.

If the shower head is stuck on pretty tight (as it often is when it hasn’t been removed for a while) you may want to wrap the shower head nut with an old rag or towel to help get a better clamp without ruining the finish.

Be sure to clean the threads real well with a brush (removing any debris) before applying teflon tape to make a nice sealed fit.

Wore Out Seats and Springs (Located Behind Shower Handle)

These are pretty standard in most shower faucet handle assembly’s. It is about a $3-$4 fix. The springs get wore out that are located inside your shower head cartridge or behind it.

If the seats and springs don’t take care of the problem it very well could be the cartridge behind your shower handle.

If the cartridge is damaged or no longer working you will need to replace it.

How to tell if your shower cartridge is bad:

Remove the shower cartridge using the same steps above as replacing the seats and springs. This fix could cost around $30-$40 for the part but it is easy to replace saving on plumbers labor if you do it yourself.

Hard water deposits can also make your shower head retain water (plugging up shower head holes) keeping it from flowing freely and then slowly leaking residual water held inside the head dripping out over time until empty.

I usually keep CLR (Calcium, Lime, Rust) solution on hand and use it to remove hard water deposits from my shower head among other faucets around the house.

Use CLR to clean the shower head itself. This will help you to remove any hard water/mineral buildup that has solidified inside. You can do this with a scrub brush or toothbrush with a little bit of CLR cleaner. First, soak the shower head in a bowl with a combination of water and CLR. A half and half combo is usually best for this.

I usually just soak the face of the shower head for a while along with anything else that looks like it has build up. After the shower head has soaked for a little while, take a brush and scrub the grime out the best you can.

You can also use a combination of vinegar and water to clean the shower head and any other parts of the shower that need to be cleaned. After letting the shower head soak in the vinegar solution, do the same as with the CLR and scrub it thoroughly with an old toothbrush.

If you find that your shower head is still leaking after cleaning it with CLR or other hard water deposit cleaner, it is probably time to replace the whole shower head.

Some shower heads are cheaply made and over time quit working the way they are supposed to.

Simply purchase a new shower head and replace it just like steps mentioned previously on fixing the threads. Depending on your style it may be as simple as unscrewing the old shower head, purchasing a new one and screwing it back directly on the pipe.

Be sure to replace plumbers tape if needed.

If you follow one of our 6 steps on a randomly dripping shower head you will more than likely find your solution. All of these steps are pretty simple to follow and fix yourself without having to call a plumber.

In addition to being relatively easy to fix these should also be easy on your pocket book and save a service call of having a plumber come out.